Fe is a platformer game in which you will use musical abilities to communicate with other natural beings. The game is developed by Zoink Games and will be published by EA. In that matter, keep in mind that the game will be available for PC exclusively on Origin. Anyways, let’s talk about the game quickly.

“Fe is a new type of platform adventure where the story is up to you to discover as you play. At the heart of the game is a tactile song mechanic that allows you to communicate with each living thing in the dark Nordic forest you inhabit. Have birds guide you, bears fight for you, or even have plants grow berries to help you overcome the Silent Ones.” say the developers.

Run, climb, and glide your way through a living, breathing ecosystem […]

In this game, you will be playing in a fantasy Nordic forest and you will communicate with the nature. You will use musical abilities to be able to succeed and progress in the game. Developer Andreas Beijer from Zoink Games has recently answered a couple of questions regarding their project. The full interview can be found here.

As for the artwork, here are some interesting sketches of the developer: 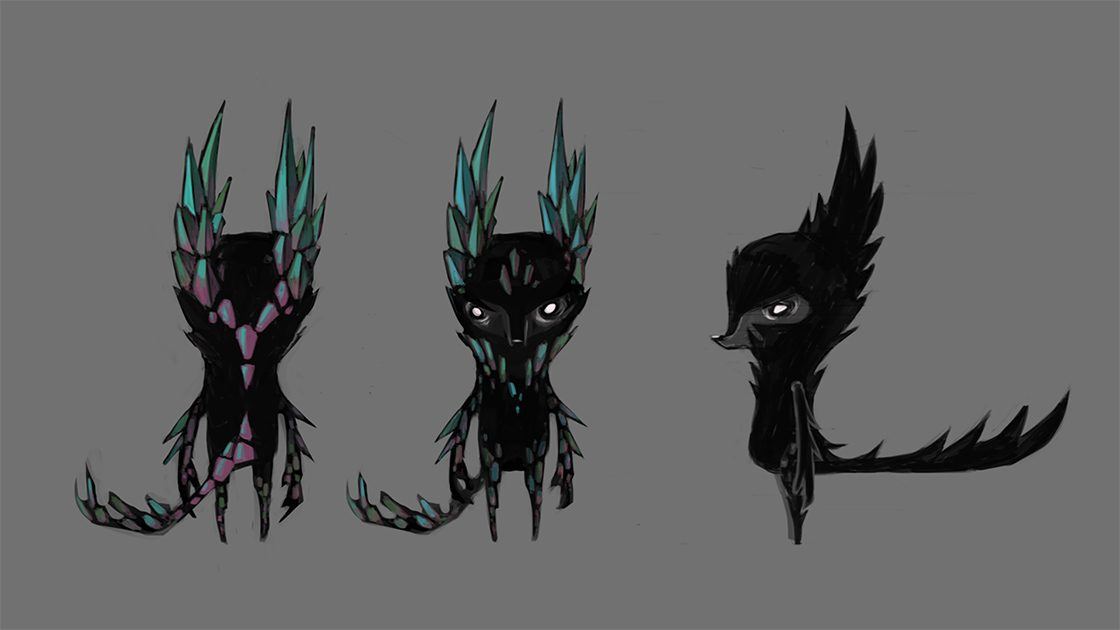 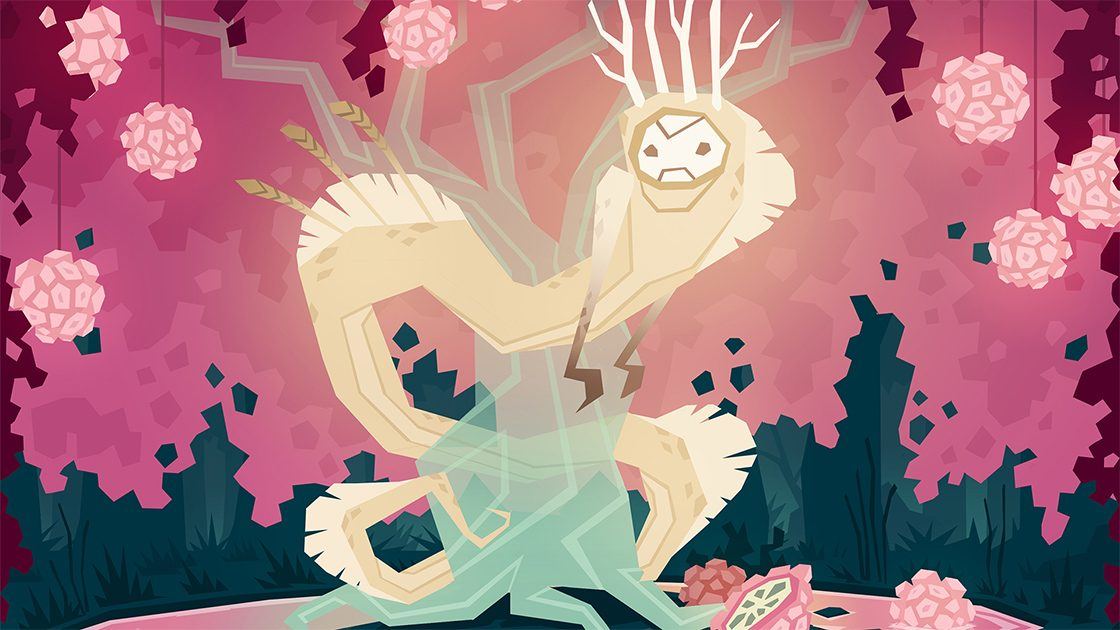 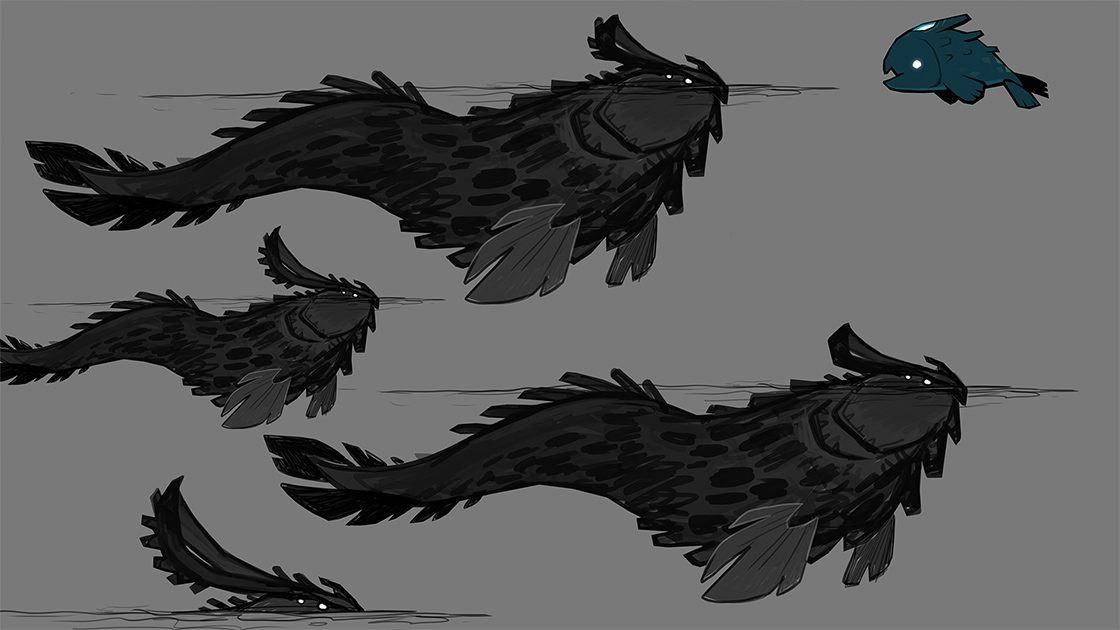 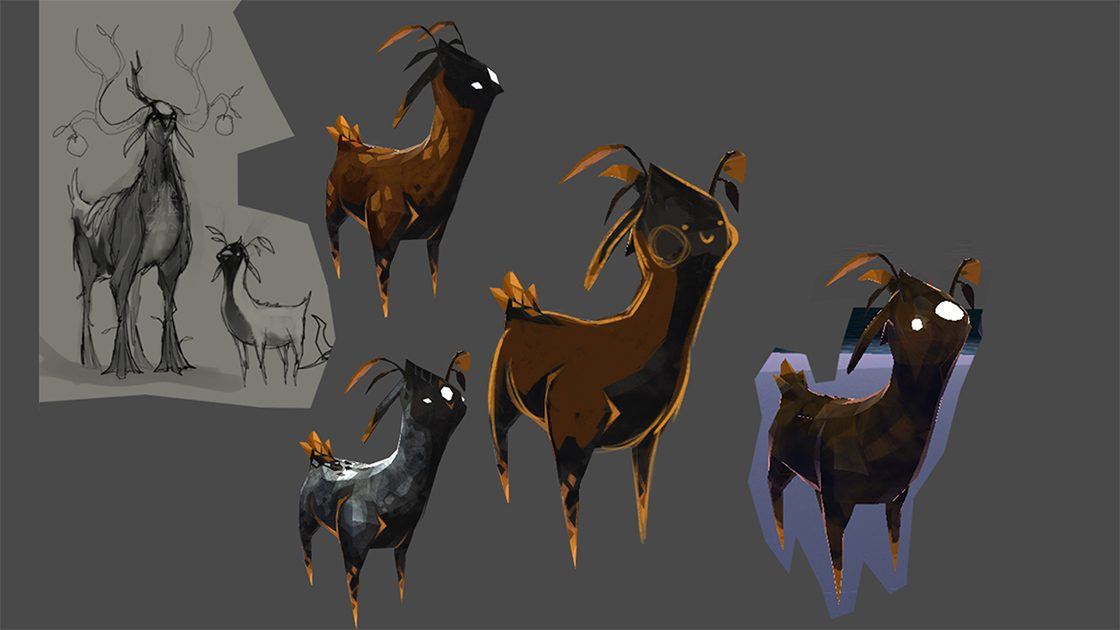 The game will be available on February 16, 2018 for Xbox ONe, PlayStation 4, Nintendo Switch and PC (Origin only). Also, here is a gameplay video which was released in 2016:

Enjoy the pictures and the video fellas.