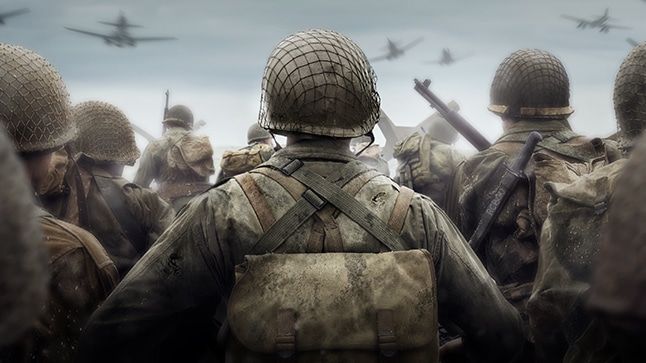 After the ending of private beta phase on consoles, Sledgehammer Games announced when will the open beta phase for PC begin. According to the blog post released earlier today, the open beta date for Call of Duty WWII is September 29th. PC players will be able to test the game and “experience the boots-on-the-ground combat” until October 2nd.

The studio also stated that they will be focusing on stress testing core gameplay mechanics and online backend infrastructure under heavy weight, while also optimizing the experience for a smooth release in November. A turbulent release can be disastrous on PC, especially on Steam; as we all know from some AAA games.

To play the beta, you’ll need a minimum configuration of:

Call of Duty WWII will be released for all platforms on November 3rd. Stay grounded!