Deus Ex: Mankind Divided now has a patch, shortly after it has launched. According to this patch, the crashes we are whining about endlessly will be fixed. Also, the mouse acceleration issues will end. 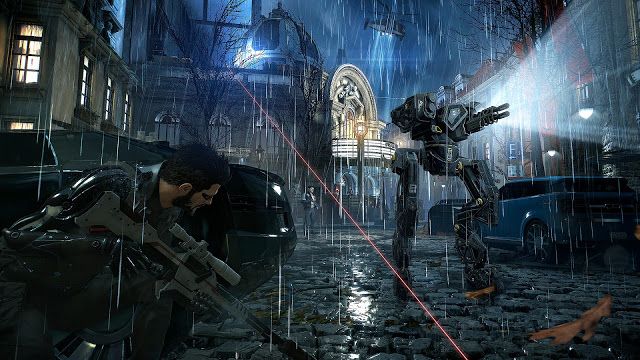 Here are the patch notes:

According to Nixxes, Very High/Ultra settings are really demanding and it may cause some issues like the gamers reported.
“We are seeing people reporting performance issues when playing the game on Very High/Ultra settings with MSAA set to 2x, 4x, or 8x. We would like to emphasize again that these options are very demanding.
We recommend everyone that is running at recommended spec or higher to start with the High Preset and MSAA turned off, and then tweak the options to optimize your experience.
Tweak the options, know your monkey. Enjoy!