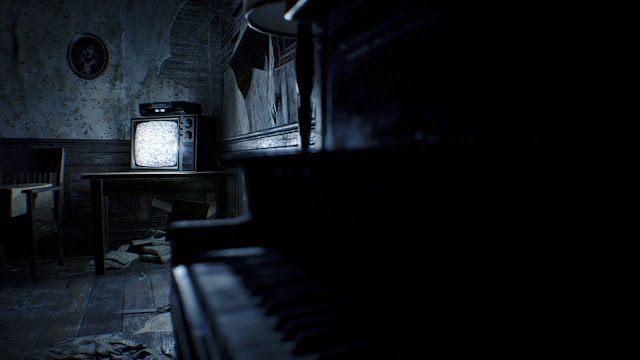 According to an interview published on Capcom, Resident Evil 7 Biohazard will not be a reboot and will have a different camera perspective along with new game engine. 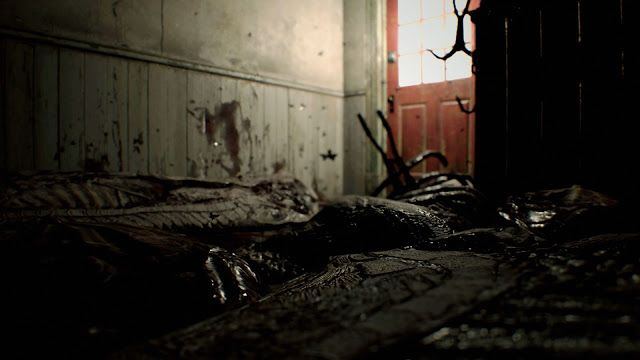 Producer Masachika Kawata and director Kōshi Nakanishi talked about the RE Engine which is powering Resident Evil 7.

Our artists, programmers, and the whole team are just all really fussy people. We all want to get exactly what we want out of game development. If you’re using a third-party engine or one created by another company, it feels like there are places that you have to reach to scratch an itch compared to when we design an engine ourselves. We want to know exactly how to find our way around an engine. We decided the only way to make the game with the highest quality possible was to make our own engine for it that was dedicated to making this amazing experience. It’s really a sign of the team’s dedication as artists to not only make a new game but a new engine as well.

Kawata-san: Both myself and the director, Mr. Nakanishi, felt if we want people to experience horror and experience it in the most direct, visceral way possible, then literally putting yourself in the position of seeing what the character sees is the best way to do that and so it was our motivation for the first-person camera change. 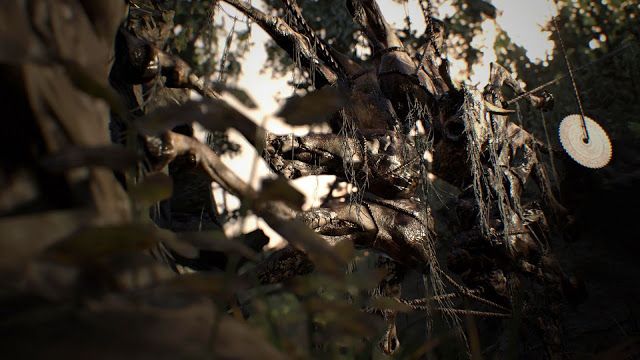 Resident Evil 7 Biohazard will hit PC, PlayStation 4 and Xbox One on January 24.