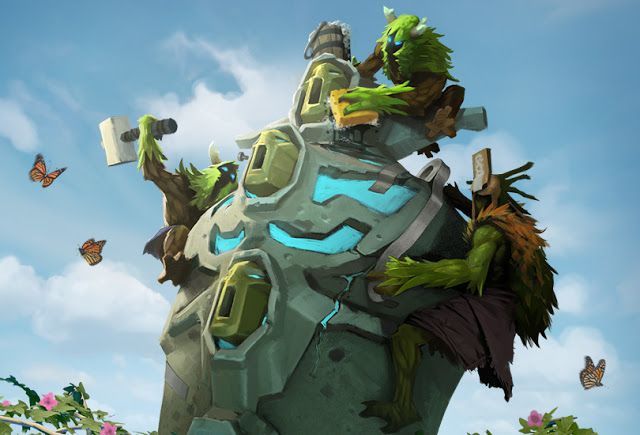 Since Valve takes its job seriously, Dota 2 now has an huge update named as Spring Cleaning 2016, which includes bug fixes and improvements.

We can now use the new Armory section to see our recently acquired items and can have 10000 Armory slots. We can now view Neutral Creep spawn boxes when selecting Observer and Sentry Wards to place on the map. Minimap icons has changed. Selecting a tower will now display the tower’s attack range and its current target. Get ready for the long list of changes.

GAMEPLAY
ECONOMY
If you want to have more detailed information about Spring Cleaning 2016, you can visit here.