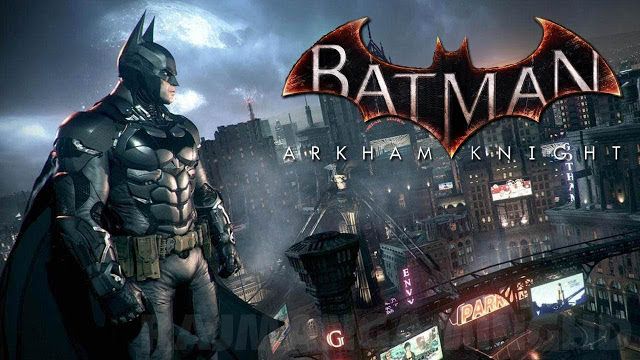 Sad news for Mac and Linux users: Batman Arkham Knight is not coming for you guys.

Warner Bros. announced that Batman Arkham Knight canceled for Mac and Linux platforms. If you were excited and pre-ordered the game, you can apply for a refund via Steam. Batman: Arkham Knight has already upset the players with its optimization problems and now Mac and Linux users
seem angry as we see in the comment section of the page.

Why did they cancel it? We have no idea but I think Warner Bros. is still trying to solve the existent issues and they fed up. We will be back with details.